Which article of the constitution of Pakistan deals with bounded labour and slavery? Ans=Article 11 From where Arab spring started? Ans=Tunisia ANSA is the news agency of? Ans=Italy America Cup… Read more » 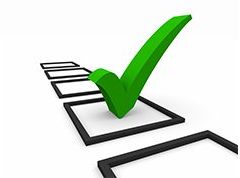 1.The river Danube rises in which country? Germany. 2. Which US state has the sugar maple as its state tree and is the leading US producer of maple sugar? Vermont…. Read more »